It has been awhile since the last post, mainly because it has been a busy time of year! Below are some highlights of what has been happening the last few months:

As you may remember, the song “No Go” had a limited radio release in March, and since that time, it has received wonderful support by Christian Rock stations. The song made the Billboard Music Christian Rock Most Added chart for the third time in April, and is currently #1 on the Sort Hits Chart for 2017. We are very thankful! The program directors and others at the radio stations have been unbelievably kind to us, and there are not enough words to properly thank them. We have also completed initial filming on a video for the song as a surprise our listeners (a photo from the shoot is below). 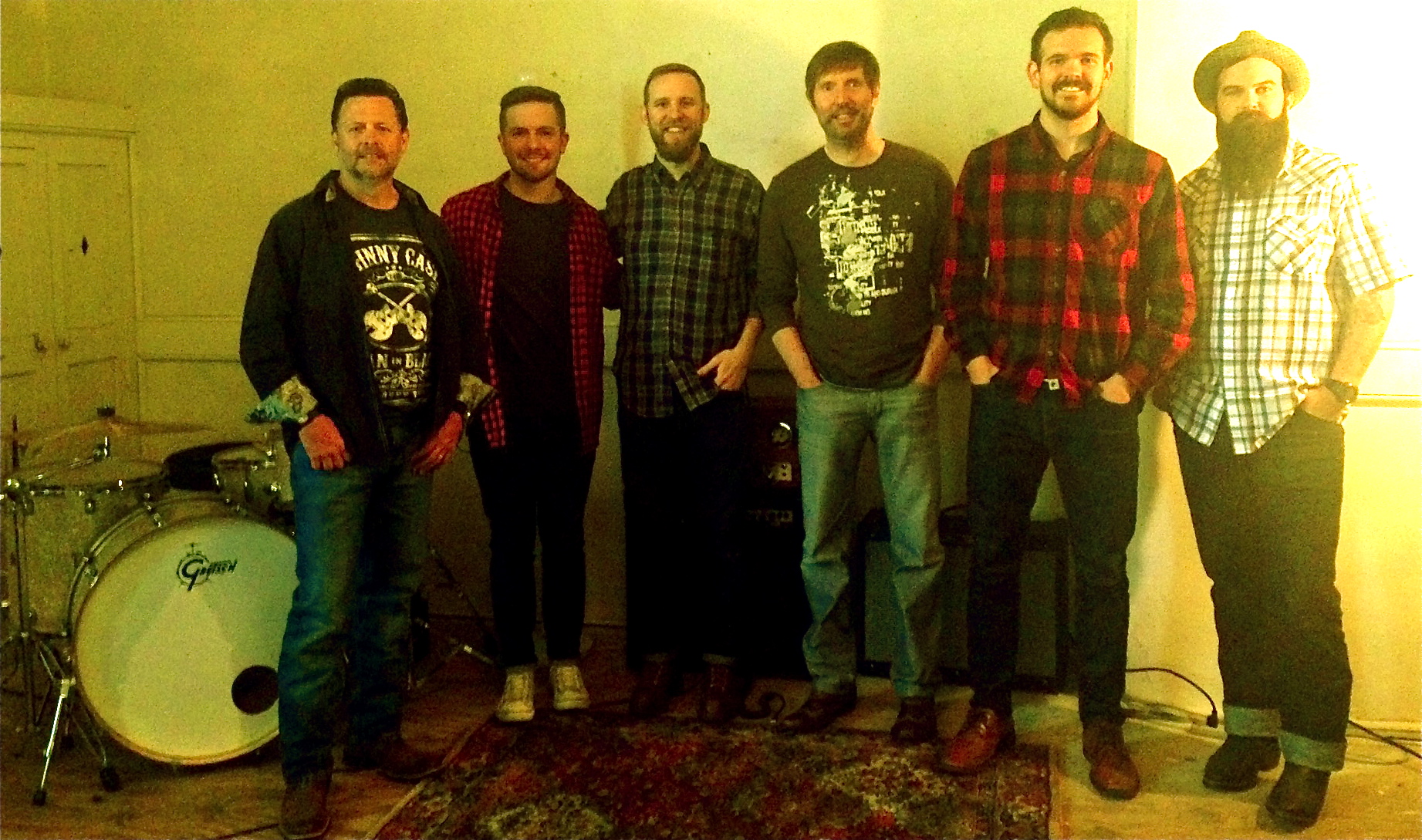 Speaking of the future, we have been working on a new album since August, and it looks like we are on schedule to have it ready by the end of the year. If this happens, you will be receiving an invitation to the CD release party!

Reluctant Radio is a nationally syndicated half hour weekly radio show on at least 35 stations and transmitters in the United States. They have been featuring several songs from the 2011 album “Leap”, and this has resulted in a revival of sales through iTunes, including Walking Blind (see above), my very first song collaboration with Swaff and one of my favorites. Reluctant Radio is co-hosted by Katy Kinard and Scott Cook in Nashville, and they have been so kind to include our music in their podcasts! (Most recently, May 7, April 9, and March 12…) A link to their station is here, and you can subscribe to their podcasts for free from the link. While you are at it, feel free to give them a five-star rating at iTunes. They are amazing!

There will be more updates soon. Thank you for your interest!